Being a traveler’s account of the spin that brought the world together rather more quickly than might have been hoped for in the case of at least one species on its surface; his wanderings in time and place; his explorations of media, images, and the border ‘twixt fact and fabrication; his musings on prescriptions and prescriptions and the spectrum they unite; and his lettered thought on matters aesthetic, political, and personal, illustrated in the flash of a keystroke and recounted as overheard in a vinyl-seat-filled cafe on the edge of a continent, weeks, hours, or years before it was widely recognized that such still life made for end times. 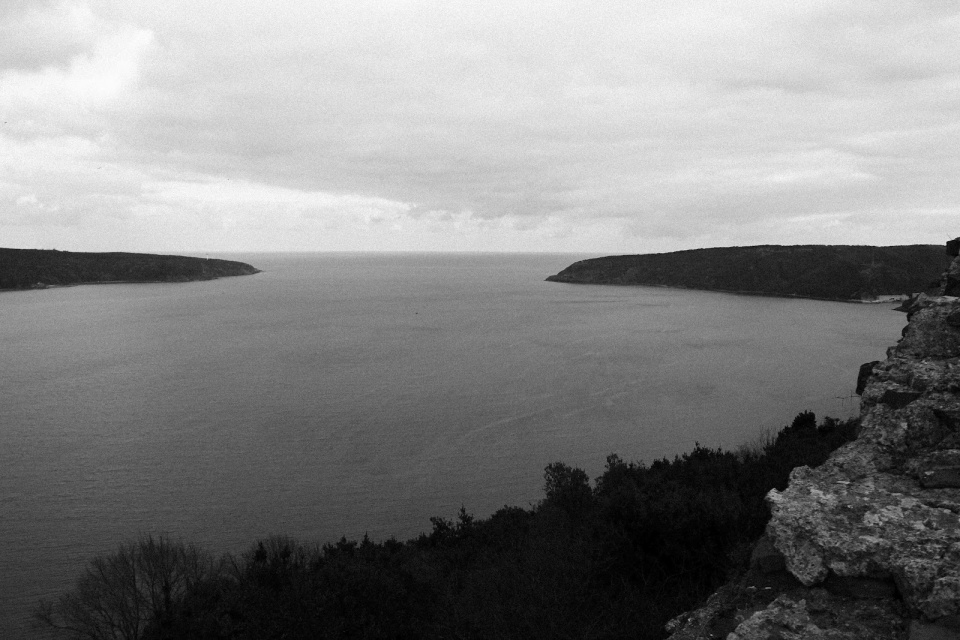